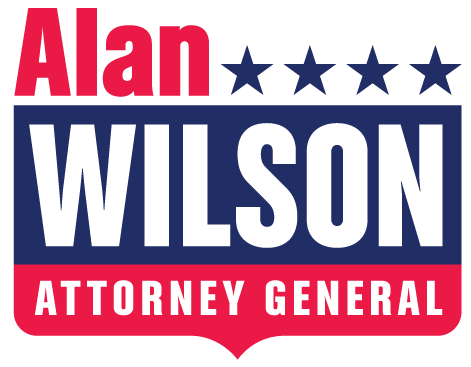 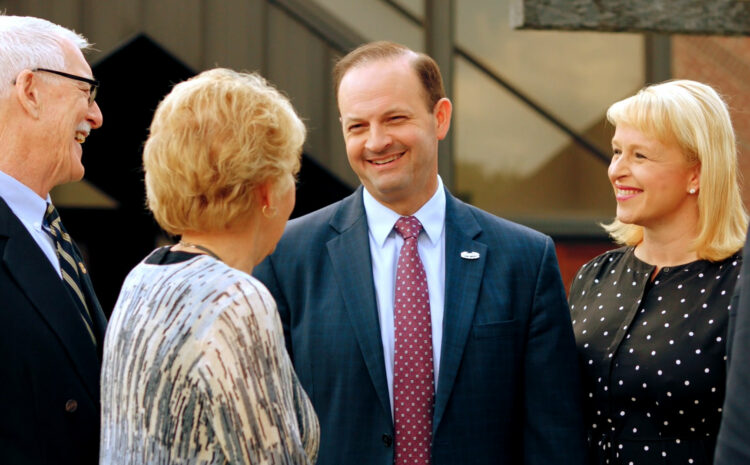 (COLUMBIA, S.C.) – Attorney General Alan Wilson is joining a coalition of 47 Attorneys General in urging congressional leaders to support the Fraud and Scam Reduction Act. The act, comprised of the Stop Senior Scam Act and Seniors Fraud Prevention Act of 2021, will assist stakeholders in training employees to recognize the warning signs of elder fraud and to prevent irreversible damage to elderly victims.

Attorney General Wilson said, “Too often, we hear about senior citizens being scammed after they’ve become victims and they’ve lost thousands of dollars and perhaps their life savings. This Act is so important because it’s focused on preventing fraud and scams that target seniors rather than reacting after it happens and it’s too late. A scam on anyone is bad enough, but on vulnerable seniors it is reprehensible.”

The act, H.R. 1215, is bipartisan legislation that will provide innovative ways to combat the financial exploitation of senior citizens. The legislation will establish the Senior Scams Prevention Advisory Group that is accountable to the Federal Trade Commission. The group will collect data generated by stakeholders such as retailers, financial services and wire-transfer companies to help educate employees on how to identify and prevent scams that target seniors. The group will develop training and educational materials for those employees best suited to identify the warning signs of elder fraud.

Authorized and Paid for by Wilson for Attorney General.